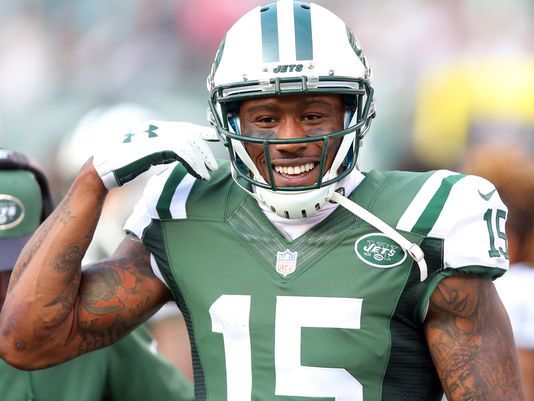 Photo Credit: USA Today The New York Giants and wide receiver Brandon Marshall have reached a 2-year, $12 million contract agreement. Marshall, 32, has played in the NFL for 11 seasons and has played for 4 different teams. He is coming off of a season in 2016 in which he played in 15 games and caught 59 passes for 788 receiving yards and 3 receiving touchdowns. Over his 11-year NFL career, Marshall has played … END_OF_DOCUMENT_TOKEN_TO_BE_REPLACED

Photo Credit: Big East Coast Bias (featured image), CBS Sports (team logos) This is a current top 4 seed (16-team) bracket selection based on the following criteria, as explained below. According to Wikipedia, “Teams are spread out according to conference. The first three teams selected from each conference must be placed in different regions. When a conference has more than three teams in the tournament, the committee … END_OF_DOCUMENT_TOKEN_TO_BE_REPLACED