Photo Credit: The DC Gazette When you look at the young career of Stephen Curry and look at all he has accomplished, you would think people would have very little to say about his flaws. I could go on forever explaining all the records he holds and everything he has done throughout a short period of time, but that is not what this article is … END_OF_DOCUMENT_TOKEN_TO_BE_REPLACED 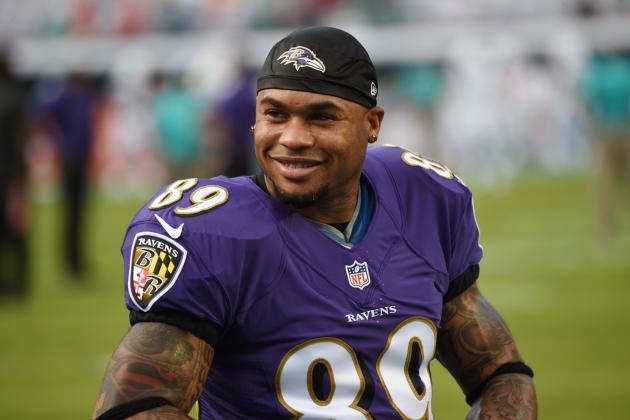 Photo Credit: Bleacher Report Former Carolina Panthers and Baltimore Ravens wide receiver Steve Smith has announced his retirement from the NFL. Smith, 37, played in the NFL for 16 seasons for those 2 different teams. He is coming off of a season in 2016 in which he played in 14 games and caught 70 passes for 799 receiving yards and 5 receiving touchdowns. Over his 16-year NFL career, … END_OF_DOCUMENT_TOKEN_TO_BE_REPLACED